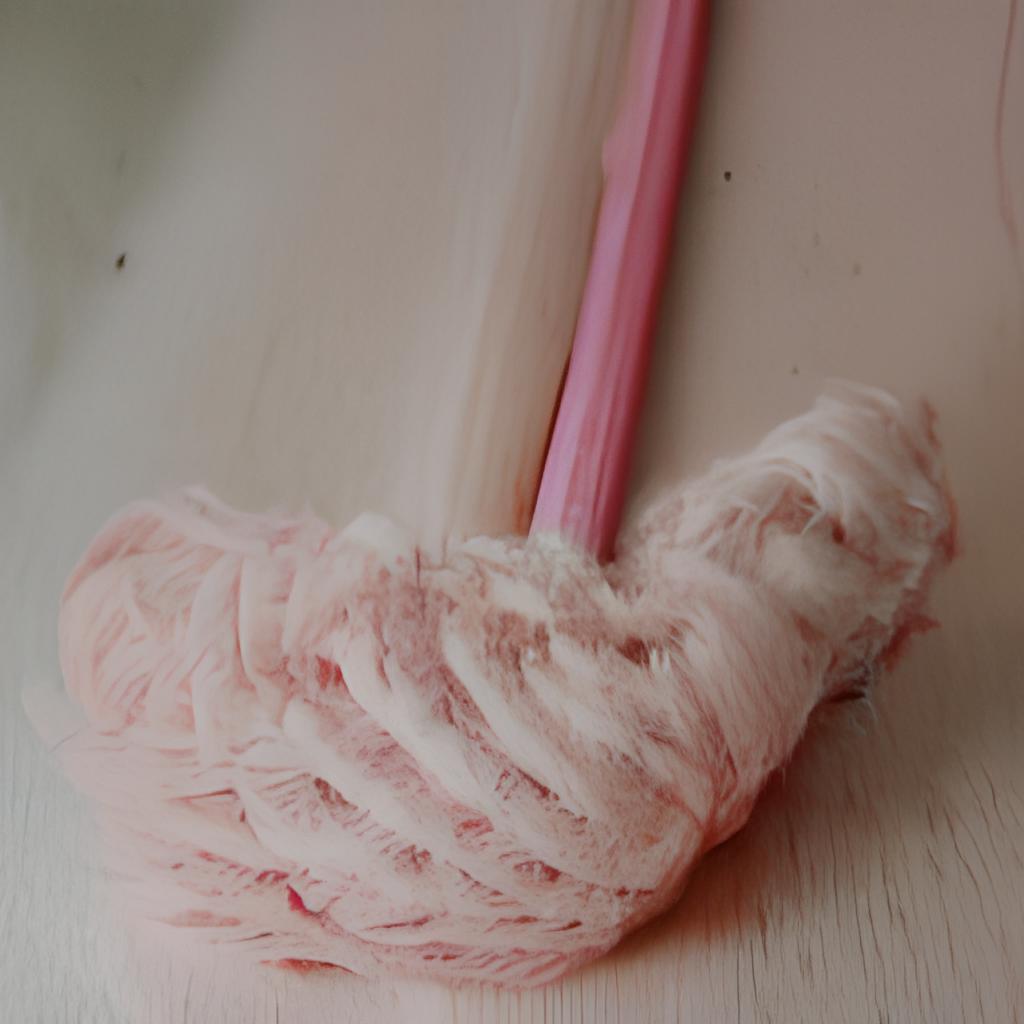 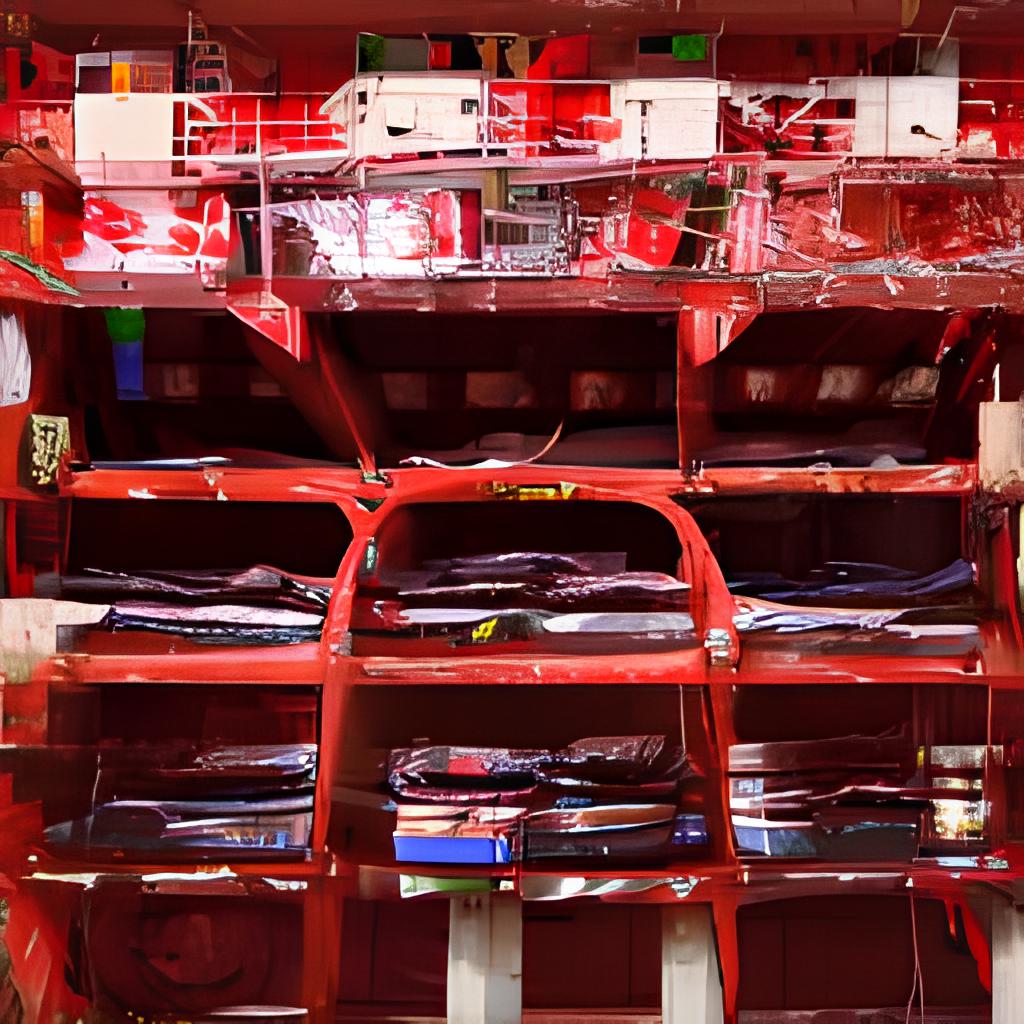 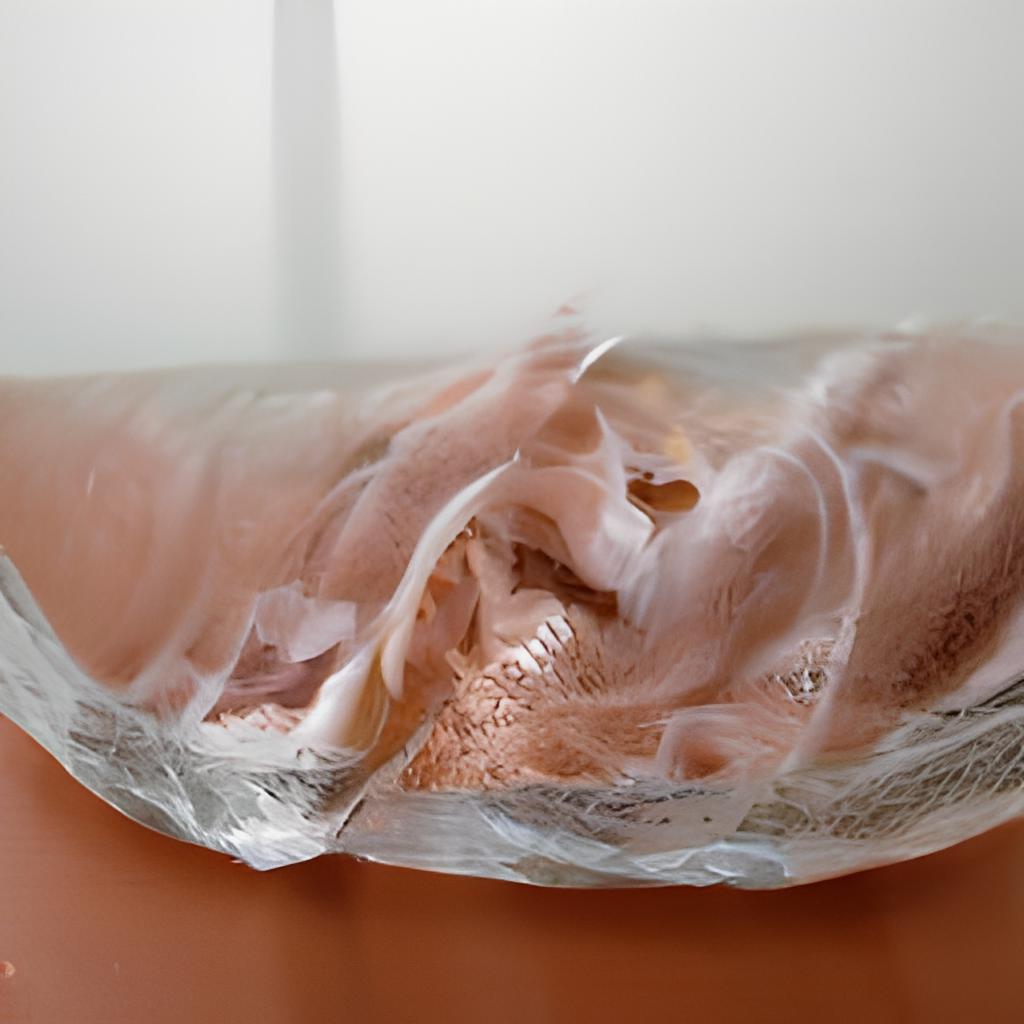 Remnants of Hyperreality is a process-driven series hallucinating imagery from poetic text. We exploit neural networks trained to understand visual and linguistic meaning to reveal the uncanny, marginal spaces of abstraction made concrete.

Modern “artificial intelligence” is fundamentally a summary of data. By examining immense amounts of aggregated information — e.g. Wikipedia pages, news articles — neural networks learn a general representation of the world as depicted within the provided media. This process is typically “supervised” to encourage success on obvious tasks — recognize a picture of a cat, complete a sentence with a sensible word, etc. In forming the ability to perform as intended, however, these models also form an implicit ontology of meaning beyond that which is actively prescribed. In exploring the liminal spaces of how AI understands that which is not literal, Remnants of Hyperreality aims to unearth both the implications of our collective output and how this implied consensus is reflected into hyperreality by emerging technology.

Remnants of Hyperreality: life sex death expenditure is a collaboration between X. A. Li and Estlin Usher as Post Consumer Material and the poet Andrew J. Smyth, supported by the cclouds series at the University of Chicago and presented live at the Logan Center on October 23, 2021.